Join us on FB to bring awareness to ufo and extreme weather events
https://www.facebook.com/pages/Hawkke…
Thank you all that are already there and share everyday!

Taken On: 11-17-2013 Source of Video:http://www.youtube.com/watch?v=sxOJ3q… This saucer-shaped object was static on the city many time ,recorded by the skywatch Miguel Aguila.

The Geminid meteor shower begins on Thursday, but residents of Tucson, Ariz., got a preview on Wednesday night as a meteor streaked through the sky and exploded. The shock wave rattled windows and scared local residents, who contacted local media and took to the Internet to inquire about “something suspicious.”

“My wife and I and my son were sitting in the house, and we felt this absolutely tremendous explosion,” Tucson resident Tony Kubrak told KGUN9-TV. “I mean, it shook the windows. It shook everything in the house. I stepped outside, and (it) had to be no more than 3 minutes later after I hear all of this, and I see this tremendous, white, bright light in the western sky. And it was just … it was absolutely enormous. I couldn’t believe it.”

Here’s dash-cam video of the meteor, which, granted, does not look quite as impressive here, but that’s probably more due to the angle than anything else.

The Geminid meteor shower will be visible all over the world until early next week, and NASA is predicting a particularly striking show. The meteors will be most visible each day from 11 p.m. to 3 a.m. ET.

As NASA notes, the Geminid meteor shower is caused by debris flying off an enormous rock, 3200 Phaethon. The orbit of the asteroid, which is more than 5 kilometers in average diameter, runs closer to the sun than any other named asteroid.

Never Miss A Video (Receive A Text When I Upload!):
http://motube.us/TheLifebeyondearth

SEND YOUR UFO SIGHTING VIDEOS TO: thelifebeyondearth@hotmail.com
AND WE WILL FEATURE THEM ON OUR CHANNEL 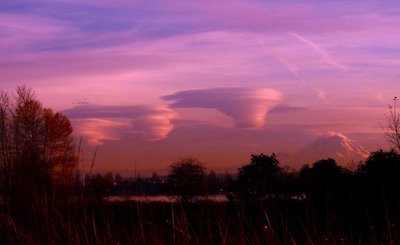 Strange clouds appeared above the mountains. What might it all mean? Are there UFOs hiding in those clouds?

UFODI News: Large Formation Of UFO’s Over Guelph Toronto On 29th May 2013

Comment:  Coverage of cloudships taking on beautiful forms as Dolphins, Angels as reported on Peruvian TV news on June 1, 2013.

Peru is the third largest country to have StarShips and UFO sightings followed by the US and Mexico.

The most extraordinary UFO public evidence ever filmed May/29/2013

Multiple UFOs were caught on film briefly passing from the North West to the East over the North of Shrewsbury, Shropshire UK on 1st May 2013

Best of the Week

UFO’s were visible for more than 10 minutes above the artificial lake of Bergen.

ORB SHIP EIGHTY TWO “Orbs in the Shadows” by orbstats

Below  is a compiled list  of videos, screenshots & links,   most  of the  videos  have  been  picked up by  many  Youtubers &  Bloggers….  Spreading fast  on the web!  What  do  you  think?   Would  love  to  hear  your opinions & theories, please  leave  comments  below… Thank You.  I’m located in Eufaula, Oklahoma, just  a  couple  of hours  from Moore.  I’ll  keep  this post updated on any new developments.  Disclosure soon?

UFOs during tornados in Oklahoma 2013

Ufo’s inside the Oklahoma Tornado early this morning.

Multiple UFOs were spotted watching the tornadoes over the Great Plains on Monday, May 20, according to Scott C. Waring, author of UFO Sightings Daily.

Eyewitness states: Interesting footage from a TV news item which seems to show multiple objects watching the Tornadoes across the Great Plains. UFOs or something else, as always you decide. 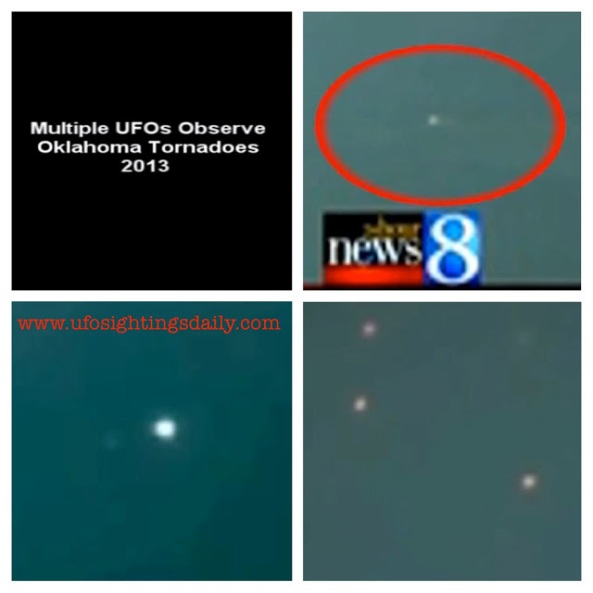 Eyewitness states: This a UFO sighting in Moore, Oklahoma. This event lasted approx 10 mins. My phone was close to dying so the video is short. My experience has made onto numerous websites. I can honestly say I never thought I’d be one of “those” people. 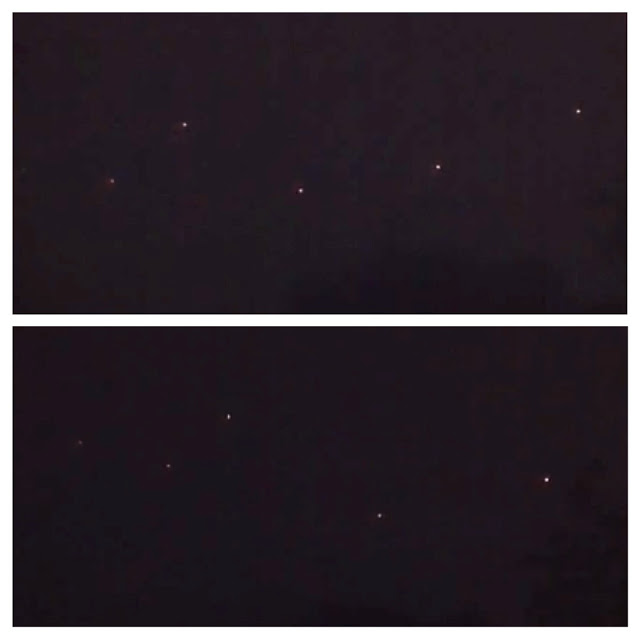 Upon examining the recorded images in slow-mo and frame by frame, the following images were seen. Consideration was given to the possibility that these may be the oft-mentioned “Rods,” without dismissing any other type of known event.

The UFOs seen in this series of photos are some of the most unusual, yet clearly defined I have seen to date. 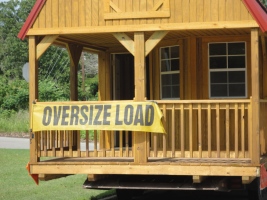 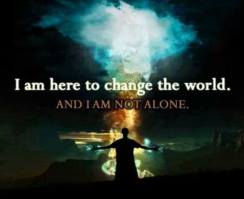 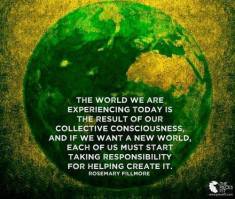 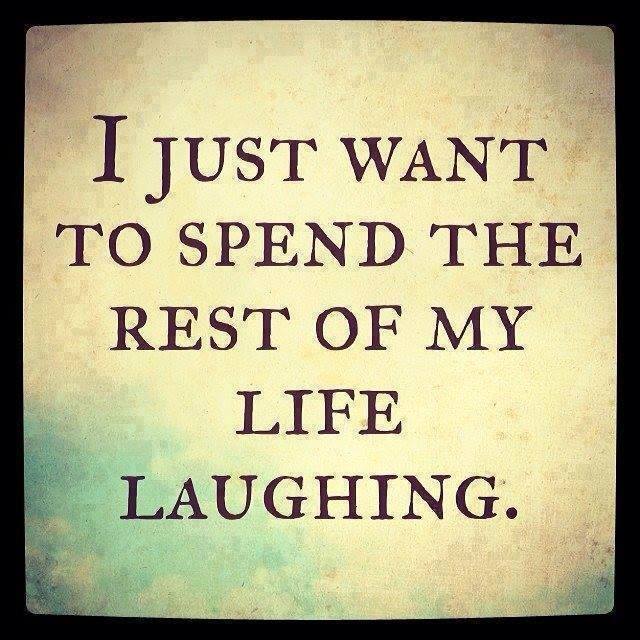